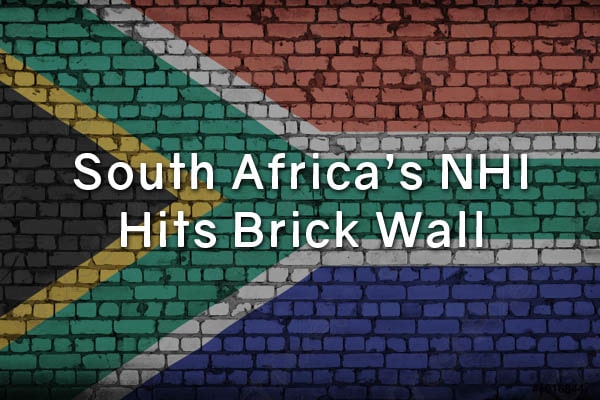 In its Medium-Term Budget Policy Statement distributed, Treasury said that it would need about R40 billion every year in additional funding for at least five years, and may require considerably more over time.

While the Department of Health has more than once said that it stays focused on the NHI framework, a few investigations show that the framework is disliked among many medical care experts.

In August 2021, worker’s organization Solidarity distributed a report showing that a critical number of medical care workers plan to leave the country because of concerns about the new framework.

The report drew responses from more than 1400 medical care workers in three separate investigations led in 2018, 2019 and 2021. Solidarity said that the opinions of the survey respondents have likely been based on the mismanagement of government institutions such as SAA, SABC and Eskom.

Across the investigations, the overall reaction from medical care experts is one of vulnerability, with general opinion towards the framework being predominantly negative.